In 2005 two multi storey food warehouses were purchased at Postepu 6, Warsaw, the first of these was subsequently developed as Mokotow Plaza, the second becoming the Iris building (see next slide). The property was adjacent to Cybernetyki Business Park mentioned above.

Planning permission was applied for the construction of 15,271 sq.m of offices in 2005 but due to the difficulty in permits, and the ongoing works at the adjacent Cybernetyki Office Park, construction works only started in 2007 and was completed in December 2008. 100 % construction finance was secured from WBK bank.
The building was fully leased to MediaCom, Glenmark, ISource, Hachette Livre, Dryvit Systems, VF Distribution, CNS Solutions, Telepizza, CFT, Asus, KCR and Polkomtel and the property was sold in August 2010 to Spanish investor Azora. 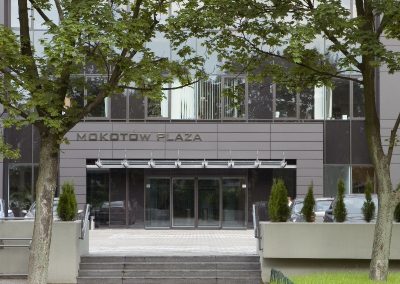 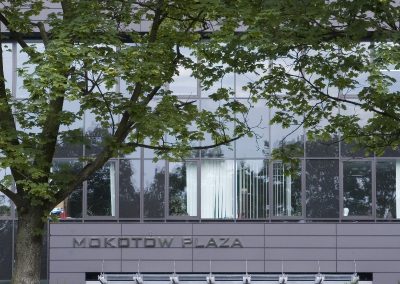 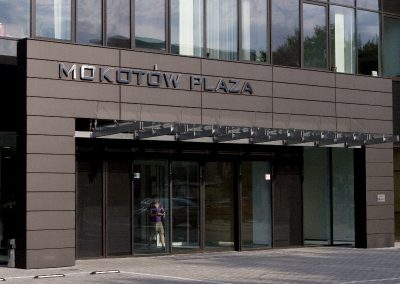 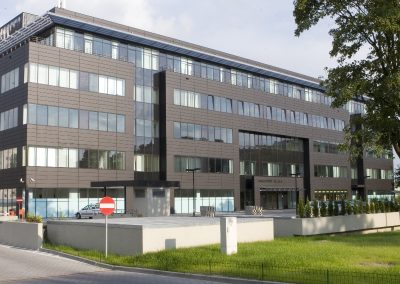 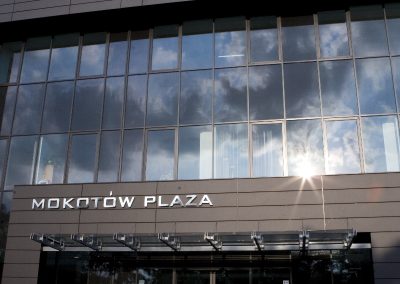 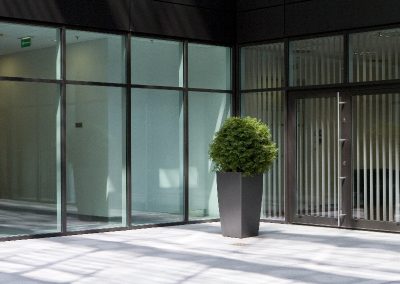 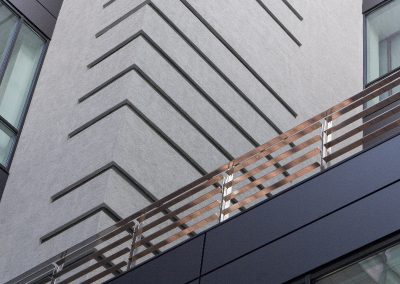 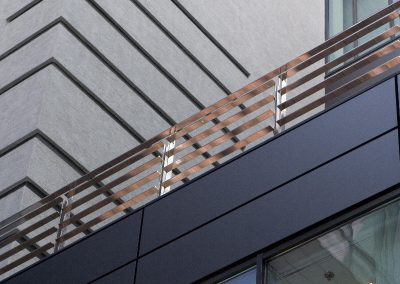 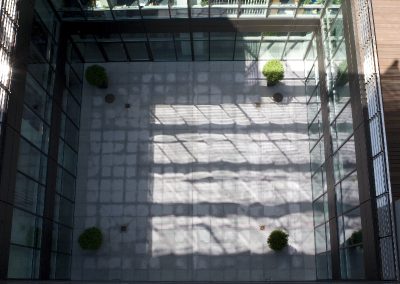 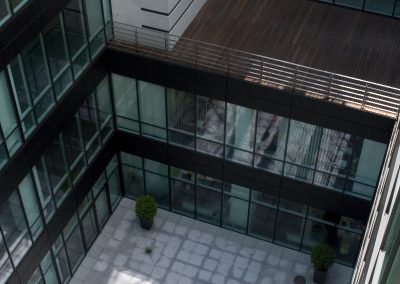 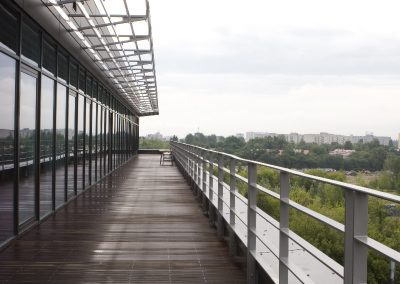 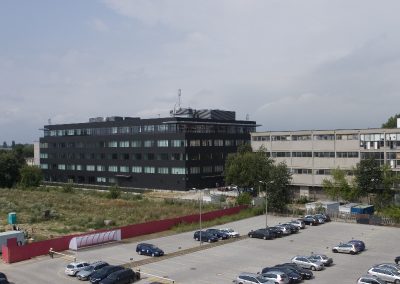 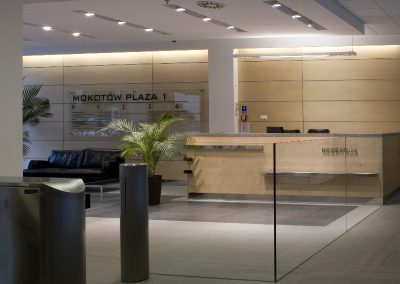 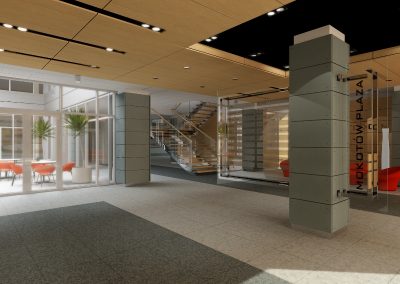