In November 2006 CPD purchased a 58 ha. Industrial site in the district of Ursus known as the Ursus Tractor Factory for €60m reflecting an average price of some € 108 per sq. m.
The site is well located for redevelopment being 8km west of the city centre and being served by 2 train lines, one from the direction of Sochaczew and the other form the heavily populated direction of Pruszkow and Lodz. The trains run every 5 to 10 minutes at peak hours and take passengers into the city centre in 15 minutes. It is also foreseen that the southern station will also eventually form the last stop for the east west metro line.

The site also lies ca. 1km east of the main junction of the A1 with the Warsaw ring road and there have been significant improvements in the last two years to the local road network.

The property has all the necessary infrastructure for redevelopment given its former use as a tractor factory, and environmental issues are predominantly restricted to hydrocarbons on the site. 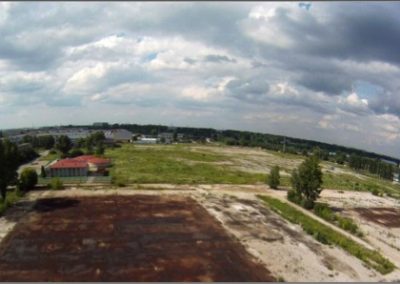 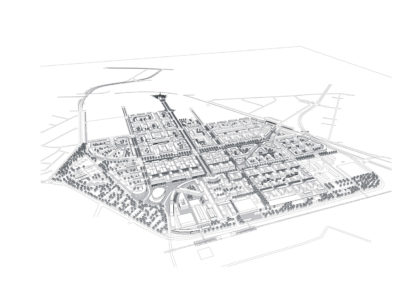 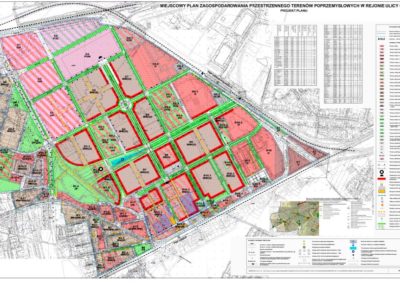 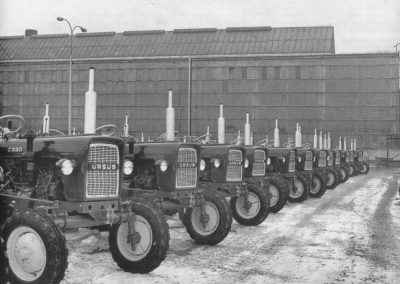