Between 1999 and 2003, Celtic Asset Management undertook a number of instructions from Inter Ikea to commercialize the following property developments:

1.UBC I and II, a 32,000sq.m office development in two phases at Szturmowa 2, Warsaw Poland. The first phase was the refurbishment of an existing structure into offices and it was successfully let to Fiat, Nestle and UPC. The second phase was completed in 1999 being let to Hewlett Packard, Samsung, UPC, and Pramerica. Phase II was sold in 2005 to SEB for a price of €74m. CAM undertook the leasing, advised on the commercial design, and undertook the negotiations for the sale of the property.

2.Centrum 2000, a 14,000sq.m retail and office building in Vilnius, Lithuania. The property comprised one of the first modern office buildings in the city and was developed and let to a number of tenants including multinationals and embassies. A second phase hotel was subsequently built and let to Accor.

3.Swede Centre, a 12,500sq.m city centre refurbished office building in Warsaw, Poland which was re-let to a number of tenants including PWC, US Aid, ABN AMRO and others.

4.CBC, a 12,000sq.m refurbished office building in Krakow, Poland let to a number of tenants including Optimus and BPH bank.

5.Wisniowy Gardens, a 5.2 ha. office and hotel development on ZwirKi I Wigury in Warsaw which CAM assisted Inter Ikea in purchasing. The first two phases of the 100,000sq.m project are now built and income producing. 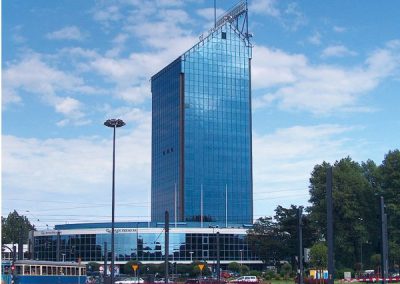 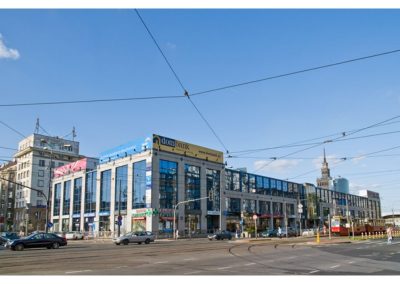 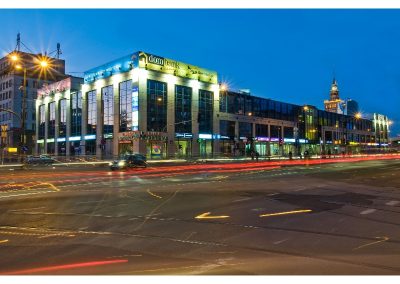 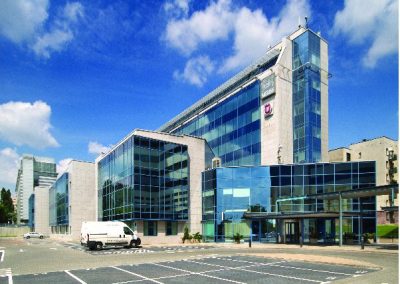 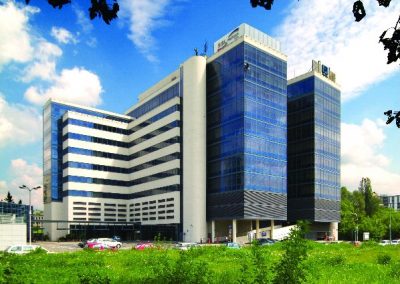