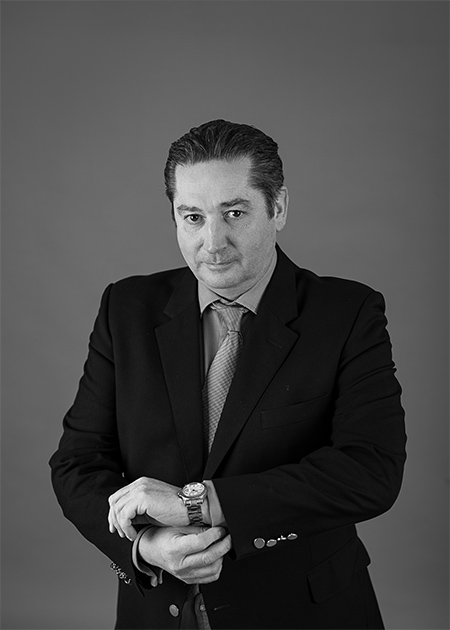 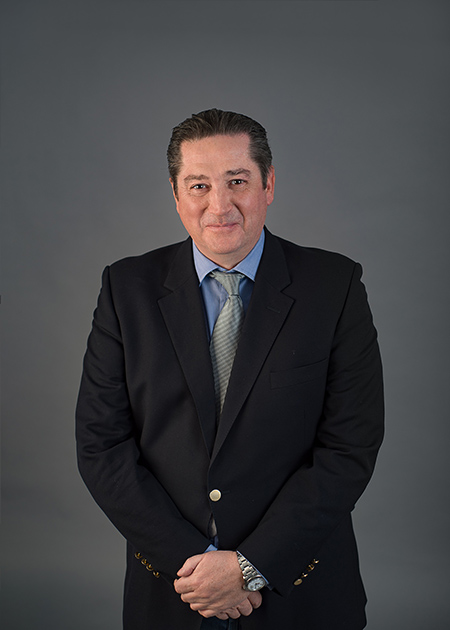 Andrew Morrioson Shepherd is a board member of Celtic Property and a Member of the Royal Institution of Chartered Surveyor from Greenock, Scotland. After completing a bachelor degree in Land Economics in Paisley University, Andrew began his career with Ryden in Glasgow before moving Prague where her was appointed Managing Director of the Czech office by the age of 24.

In 1997 he joined DTZ in Moscow as Head of Agency and Valuation for Russia before moving to DTZ Warsaw as Head of Agency. He formed Celtic Asset Management (CAM) with his friend Rhys Jones in order to asset manage Inter Ikea’s property assets in Central and Eastern Europe (CEE). They were joined by Craig Darbey soon afterwards. The company went on to complete a number of projects in Poland, Hungary, Lithuania, Germany, Belgium, Norway and Sweden with NCC becoming a main client. Part of the company was sold to iOG in the UK in order to raise and place 500m Euro in CEE Multi let Industrial property on behalf of Morley. On successfully completing this remit the remainder of the company was sold to Teesland who in turn were taken over by Valad.

In 2004 Rhys and Andrew set up Savills in CEE and sold the 40% holding in the company 18 months later. Trinity corporate services was set up in Poland with the three partners owning 49% of it. It experienced two years of rapid growth to a point where it had 134 staff before being sold and rebranded as Vistra. A number of other companies were also started including Celtic Fire in Australia and Gentille Wineries in Herzegovina.

Throughout this time Andrew had a significant stake in the company and served as Chairman of the group. He also sat on various boards of other companies including the AIM listed Terra Catalyst Investment Fund in London, the Carpathian Property Fund and Spazio Industriale.

Andrew also sat on the board and had part ownership of Red Lion Properties in the UK who owned the Procter and Gamble headquarters in Newcastle and a factory in Petersfield in the UK. In 2013 Andrew resigned from his post and sold his shares in CPD to set up Celtic Property which would be wholly owned privately by the three original partners. At the same time Celtic Property Development was re branded as CPS SA. Celtic Property has purchased a number of assets in Italy Spain and Poland including the Celtic House office building in Warsaw which was refurbished and sold, and Celtic Park Piaseczno where 35,000sq.m of office and warehouse space has been refurbished and redeveloped on 7.8 ha. The partners also help set up and had a 40% holding in M7 Central Europe before it was sold in 2015.

Andrew speaks English, and Polish and spends his time between the UK and Poland where his wife and two children live. He enjoys cycling and reading history books in his spare time.